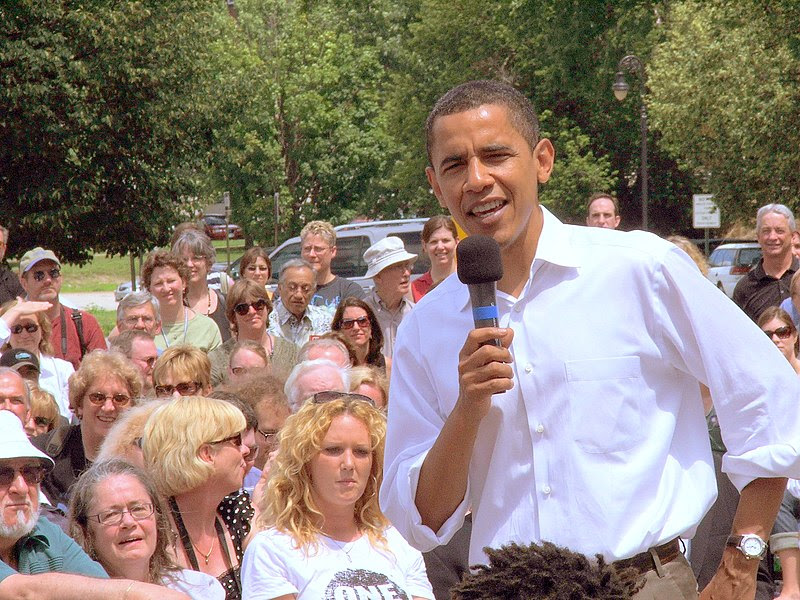 Richard Landes at Augean Stables calls the honorable Senator Obama's ideas on the crisis in Lebanon liberal cognitive egocentrism - defining the problem in terms for which liberals have a solution.

The swirl of criticism and his ability to deflect it makes one ponder: if they thought Bill Clinton was slick, what of Barack Hussein Obama? He has far more under his table than John Kerry - starting with his name - but he still comes out smelling like a rose to Democrats.

He is the presidential candidate for "progressives" - read optimistic dupes of multicultural ideology - and a favorite, admittedly, among Hamas.

Like so many, Barack Hussein Obama thinks that if he can imagine "change", it can become a reality. It is a Gnostic proclivity and one that ignores the realities of Original Sin and Catholic truth. I am certain who John Lennon would favor in the upcoming election.
Posted by Athos at 4:53 AM