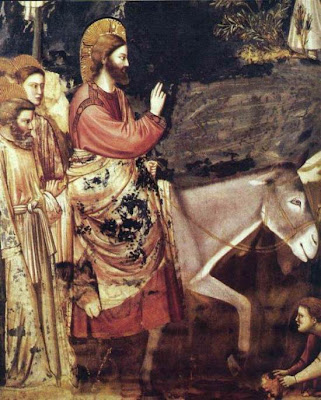 Christ the King
"Jupiter was a staple figure in Western literature, not only in classical sources, but also - Christianized - in medieval and renaissance texts ... (C. S. Lewis) refers to the use made of the Jovial character by a wide range of writers, including Statius, Chaucer, Dante, Lydgate, Spenser, Shakespeare, and Milton, many of whom had done so with the intent of figuring the deity of their believed religion under a pagan veil. How should students of the twentieth century properly understand the Christian themes of that literature if the Jovial archetype were allowed to be forgotten? Anxious to prevent Jupiter's complete disappearance, Lewis began a campaign on his behalf ... He writes (in The Discarded Image):

Changes in outlook ... have almost annihilated Jupiter. We find no difficulty in grasping the character of Saturn; Jove, on the other hand, almost evade(s) us."